Dave has been instructing for 26 years and is currently the head coach of Purdue University - Northwest. Dave's hardline fundamental concept has gone on to produce 52 players that have been drafted professionally and 900+ players that have moved on to the collegiate level. Coach Griffin has been a successful coach at all levels of baseball and was the head coach of the 2004 Bishop Noll Institute State Championship team and the 2006 State Runner-ups.

Twenty two years ago, Dave started the Elite Indiana Playmakers which has continued to turn out some of Northwest Indiana's finest players. The Playmakers field teams from ages 10u to 18u with quality coaching staffs that spend most of their time working on player development.

In 2017, Todd Iwema and Dave Griffin combined to create a new Elite Softball Program.  The concept came to reality when it was announced that the Outsiders Softball Club would compete at the 10u level. 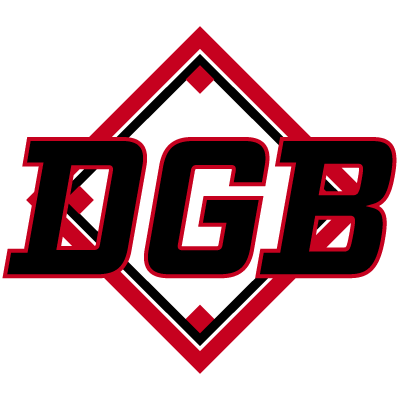 If you are interested in scheduling lessons at Dave Griffin's Baseball School, click the link below and Schedule your appointment at DGB today!

Click the link below to check out our Professional Instructors. We have instructors that have played or coached at the highest levels of baseball.

Dave Griffin Baseball provides opportunities for players to improve their baseball skills in a group setting. Check to see our camp offerings today!

Check Out Our Camps 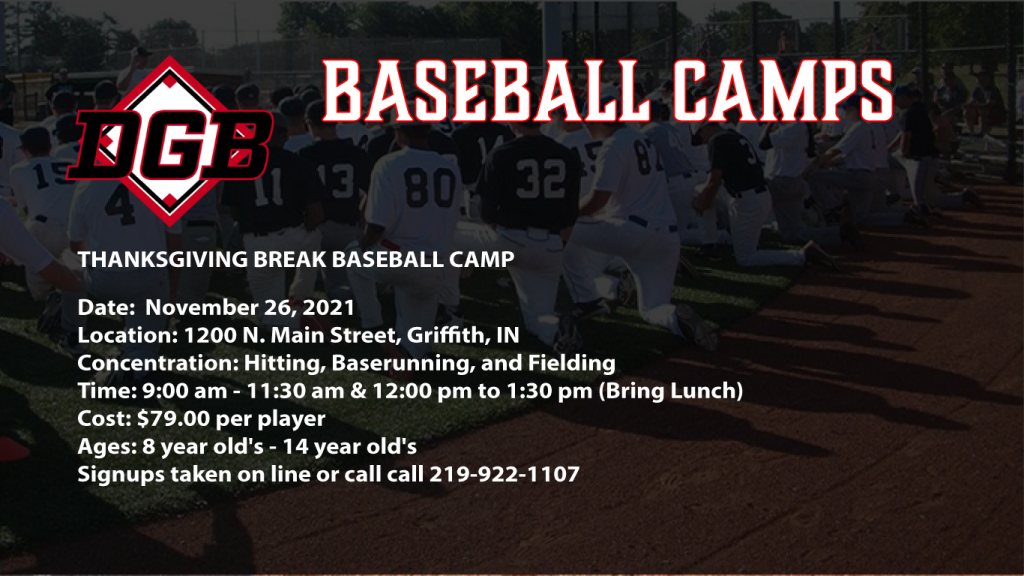 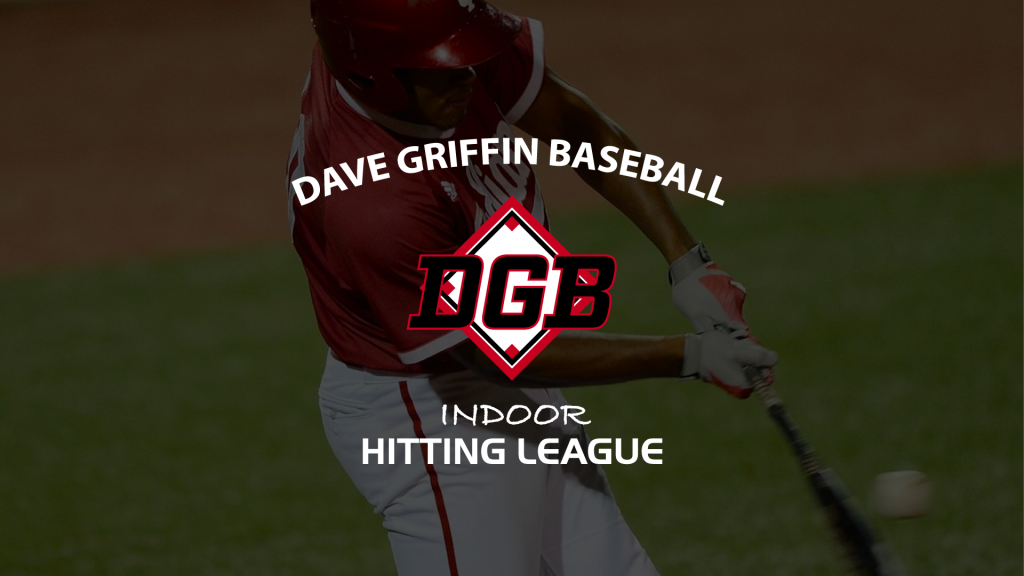 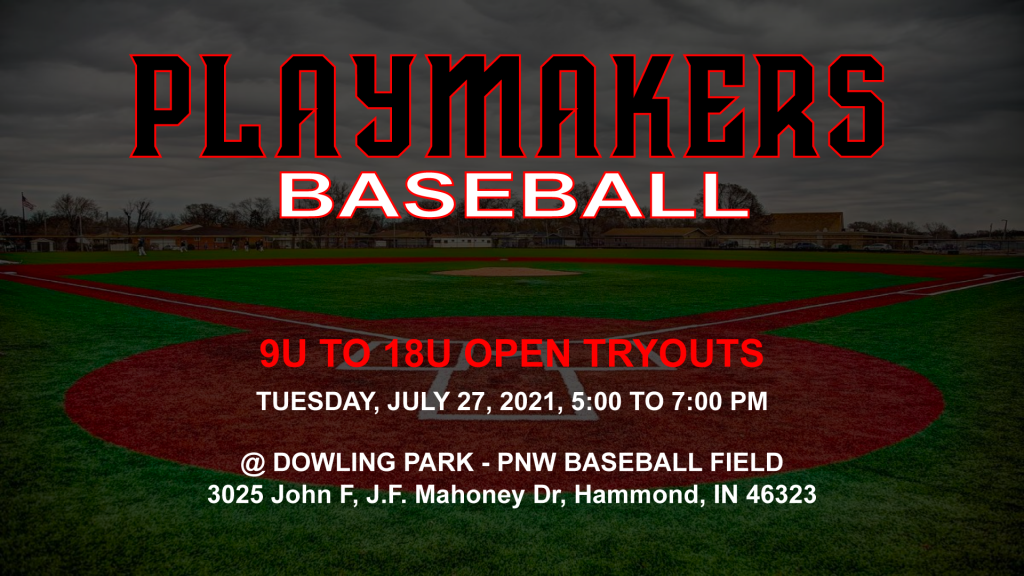 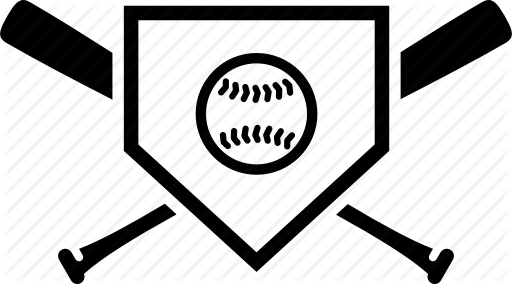 I can not thank Coach Nohos enough for all of the help he has given me both on and off the field throughout my life. I would have never become the player or person that I am today without his coaching and direction. I played for a number of coaches in my career and Coach Nohos was always one of, if not, the best. His knowledge of the game and ability to get the best out of his players is unparalleled. If I had a son, Coach Nohos is the only person that I would want to head the organization or team that he was playing on.

Dave Griffin's baseball & softball school offers a great experience to kids of all ages. Both of my sons began taking lessons from Dave Griffin at the age of 8 and one of them is a freshman for a Division l baseball team and the other is playing varsity in high school. Dave Griffin has a great understanding of baseball techniques and he keeps the fundamentals simple for the younger players and he expands the concepts as the player matures. He also has taught my boys what it takes to compete at high levels. Dave teaches his baseball concepts to the other instructors and has developed a strong baseball school. Dave Griffin and his instructors have a great ability to build strong relationship with all kids. Many of their former players and students keep in contact with him or his instructors for baseball advice. Dave's baseball school and teams have been a very positive experience for our family.