Doolin Named Indiana Gatorade Player of the Year in Indiana

The 6-foot-4, 195-pound senior right-handed pitcher and infielder had led the Fighting 59ers to a 19-2 record and a berth in the Class 3A state tournament at the time of his selection. A 2019 Perfect Game Preseason Second Team All-American, Doolin posted a 7-0 record on the mound with a 0.20 ERA and 62 strikeouts in 35 innings. He held opposing hitters to a .115 average through 21 games. The 2018 NWI Times Co-Player of the Year, Doolin was batting .490 with four home runs, 27 RBI and a .603 on-base percentage entering the postseason.

A member of the National Honor Society and his school’s senior spirit club, Doolin has volunteered locally on behalf of the Pediatric Brain Tumor Foundation. “I have been a baseball coach for 23 years and it’s not often we see a player like Mike Doolin,” said Highland High School head coach John Bogner. “We have seen numerous players have good years, but this young man has had an amazing career. His resume speaks for itself. He is a state champion and he could make any team at any level contend for a title. His leadership on the field is very admirable. As an opponent, we are sure glad to see him graduate. As a coach and person who loves the sport of baseball, it’s been an honor to watch him compete.”

Doolin has maintained a 3.96 GPA in the classroom. He has signed a National Letter of Intent to play baseball on scholarship at Vanderbilt University beginning this fall.

As a part of Gatorade’s cause marketing platform “Play it Forward,” Doolin also has the opportunity to award a $1,000 grant to a local or national youth sports organization of his choosing. He is also eligible to submit an essay to win one of twelve $10,000 spotlight grants for the organization of choice, which will be announced throughout the year.

Since the program’s inception in 1985, Gatorade Player of the Year award recipients have won hundreds of professional and college championships, and many have also turned into pillars in their communities, becoming coaches, business owners and educators.

To learn more about the Gatorade Player of the Year program, check out past winners or to nominate student-athletes, visit www.Gatorade.com/POY, on Facebook at www.facebook.com/GatoradePOY or follow us on Twitter at www.twitter.com/Gatorade 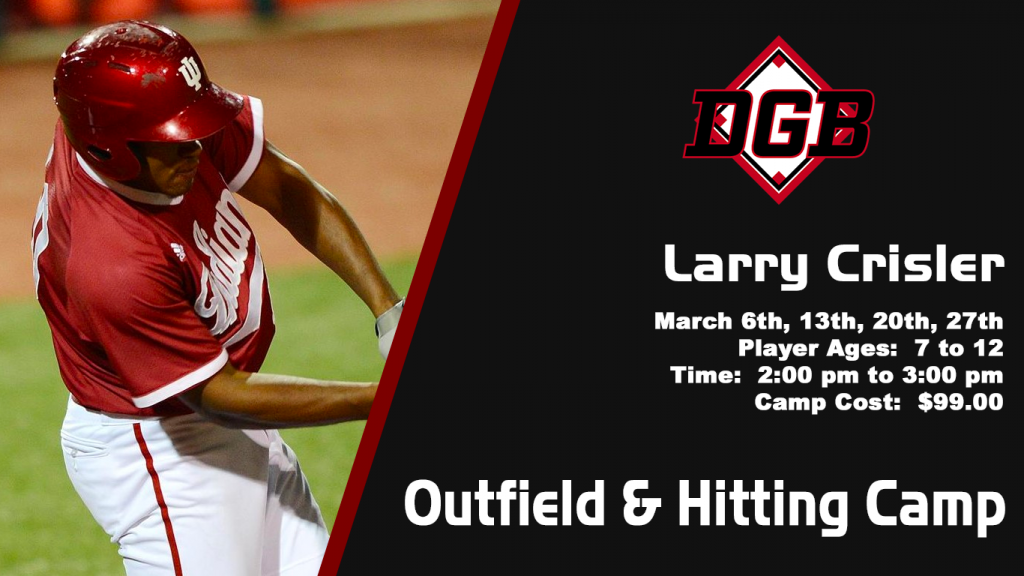 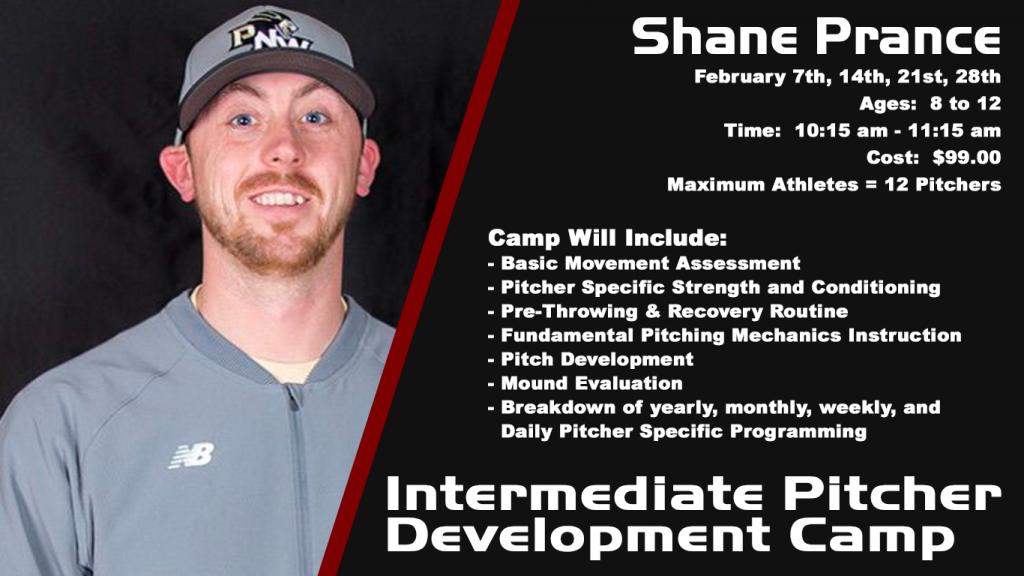 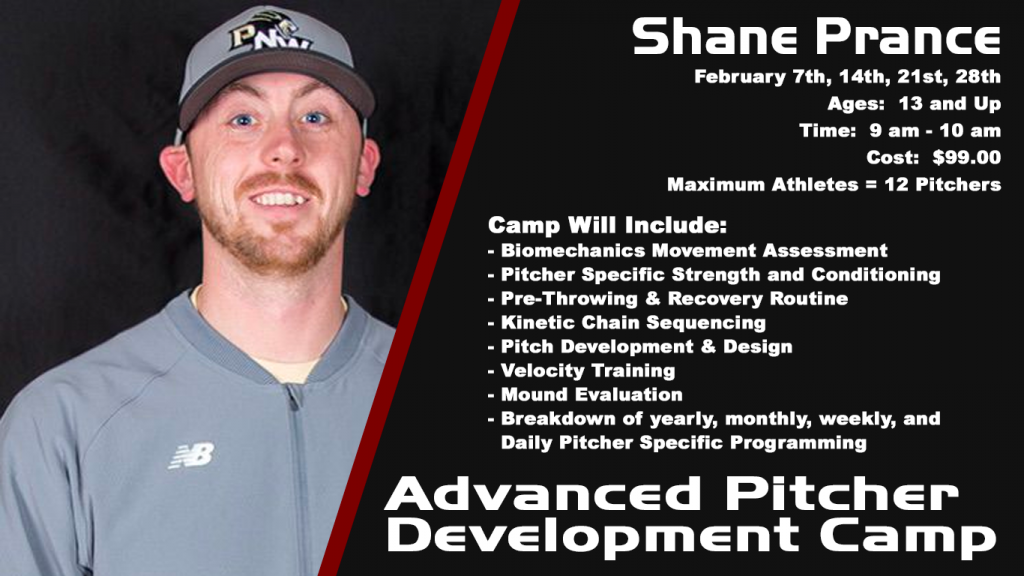 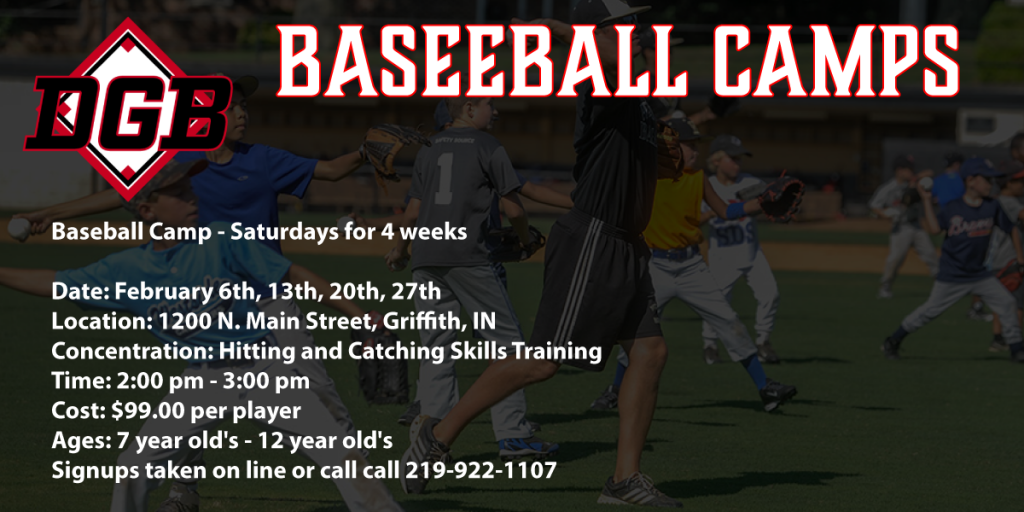 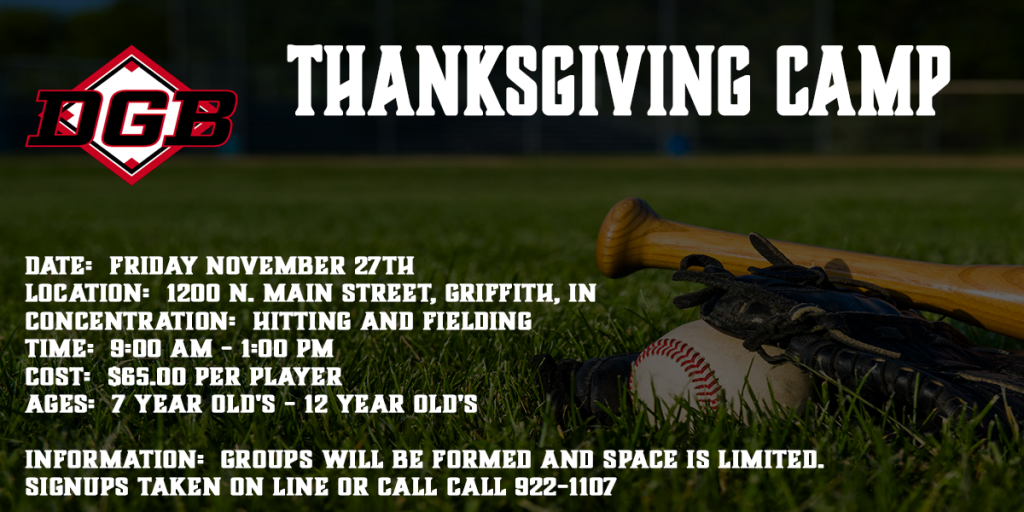 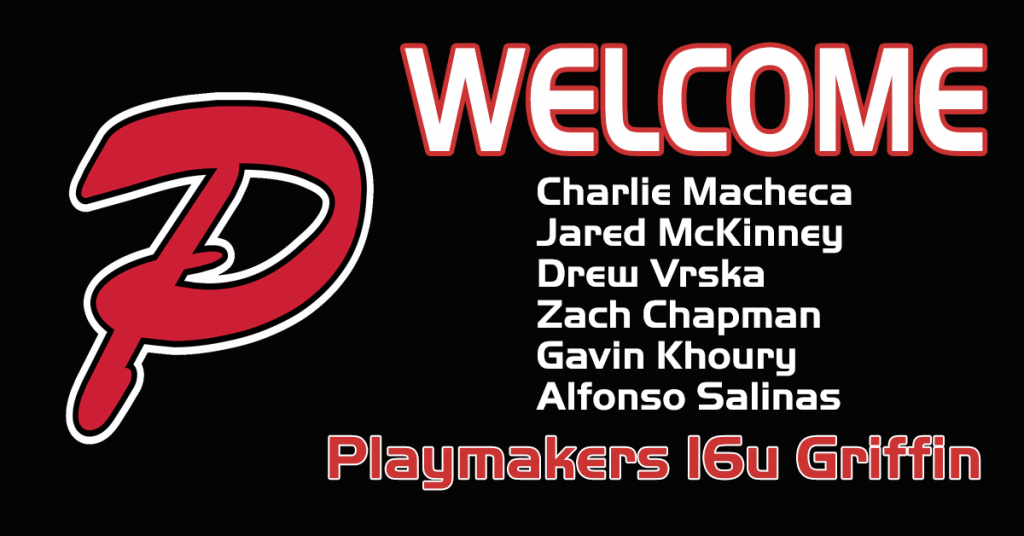 Playmakers 16u Griffin Welcomes Six New Players To The Roster 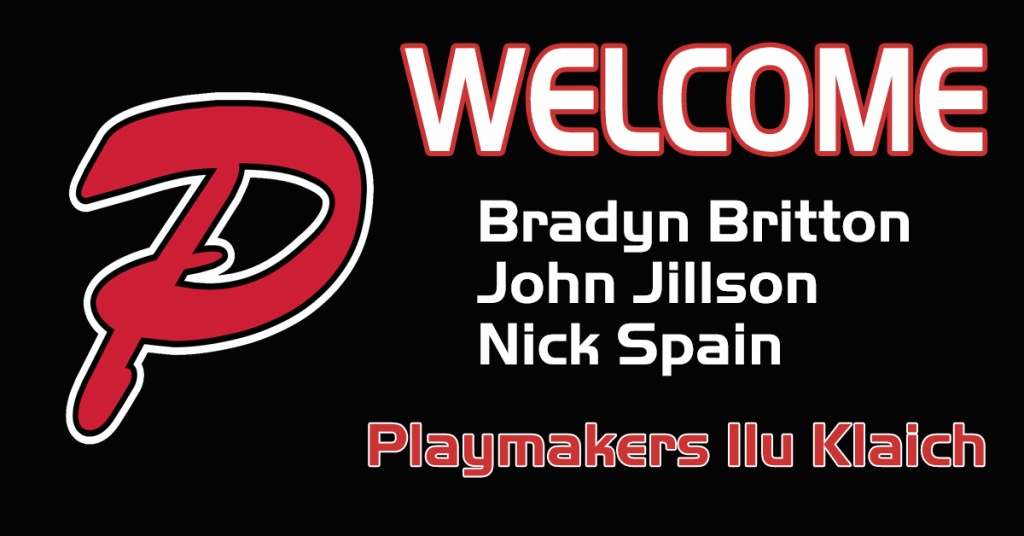 Playmakers 11u Klaich Welcomes Three New Players To The Roster 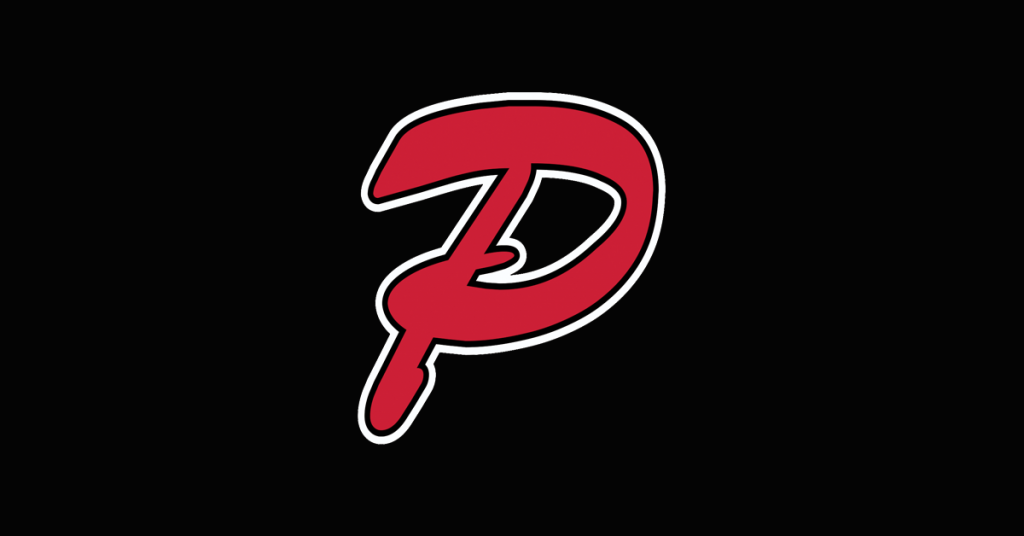 Playmakers 13u Albers Welcomes New Players To The Roster 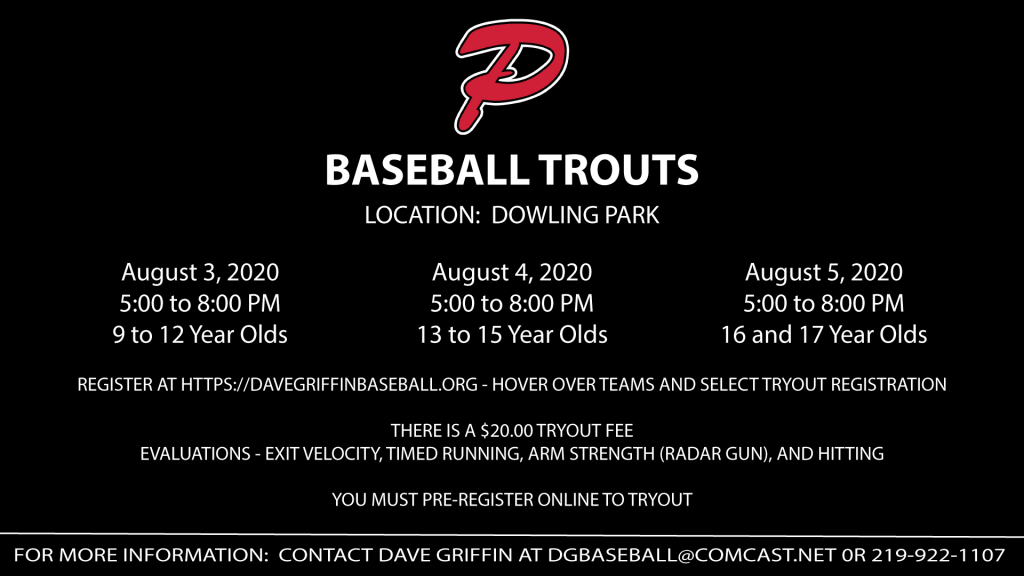 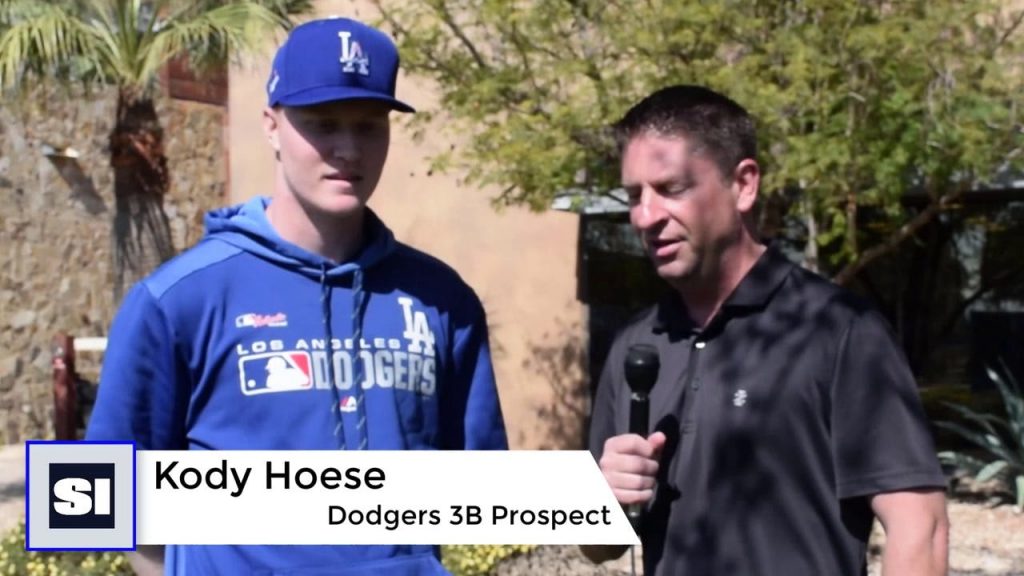