NEW ORLEANS – For the third consecutive outing the Tulane baseball team amassed double-digit runs as the Green Wave closed out the series against Lamar with a 22-10 victory over the Cardinals Wednesday night at Greer Field at Turchin Stadium.

Tulane (5-0) batted around the order three times in the game, turning on the jets on offensively as the squad finished the night pounding out 15 hits paced by junior infielder Kody Hoese who went 4-for-6 on the night and tied the school record for home runs in a game with three. Hoese drove in four and scored three times on the night.

Of the team’s 15 hits, seven were for extra bases with a pair of doubles, a triple and four home runs.

The Cardinals (3-2) put up a fight scoring in each of the first six innings of the game, keeping a bit of pressure on the Green Wave to stay sharp offensively. Tulane did that in droves after scoring eight runs in the second inning and six runs in the eighth to put the game out of reach.

Trent Johnson (1-0) earned the victory on the mound for Tulane as he pitched two shutout innings in his debut appearance this season. Johnson struck out three Lamar batters and walked none as he retired the side in order in both innings late in the game.

Eight Lamar pitchers combined to walk 12 Tulane batters over the course of the contest, with starter Dylan Johnson (0-1) suffering the loss as he allowed four runs on two hits with four walks and a strikeout without making it through to the end of the inning. From there, only one Cardinal pitcher Ryan Erickson was able to keep Tulane from plating runs in an inning.

After Lamar got things going with an unearned run in the top of the first, Tulane took to the bottom half of the frame and got a single from Jensen to open the Green Wave register. Facing a 3-2 count, Hoese found the pitch he wanted and sent it off the scoreboard for the two-run shot to give Tulane the lead 2-1.

Lamar cut into that Tulane lead in the top of the second inning, plating two runs on three hits to shave the Cardinal deficit to just one. However, in the first at-bat of the Tulane half of the inning Hoese went deep again, to nearly the exact same location in left as the last one, pushing the Green Wave lead up to 5-3.

The inning continued to fall apart for the Cardinals as the next two batters drew walks and Luke Glancy was hit by a pitch to bring in a run to 6-3. Sal Gozzo hit a grounder to third and an error at third base meant everyone was safe and a run to score to make it 7-3.

Acy Owen drew a walk to keep the bases juiced and extend the lead to 8-3, as Jensen cleared them all on a double off the wall in left center to push the Green Wave advantage to 11-3. Kobi Owen closed the scoring for the Green Wave with a double to bring in Jensen and make it a 12-3 game.

The two sides traded runs in third inning, with Lamar getting another run in the top of the fourth to push five runs across in the contest. In the bottom of the inning with one out, Hoese faced an 0-2 count and on the third set a rocket over the fence in left for his third of the game to make it 13-5. Singles by Kobi Owen and Artigues and a walk to Grant Mathewsloaded the bases and forced another Lamar pitching change.

Hudson Haskin was up in the count in his at-bat before he ripped a shot to left field to bring in two to push the lead to 16-5.

After Lamar got two more runs to pare into Tulane’s lead at 16-10, the floodgates opened again offensively for Tulane in the eighth as Haskin brought in a run due to an error with the bases loaded, Sal Gozzo brining in a run on a fielder’s choice, Owen singling to right for another and a balk pushing across another Tulane run. The final shot of the game was a two-run homer from Jensen to cap the night and make the final score 22-10 in favor of the Green Wave.

The Green Wave will close out their eight-game homestand this weekend hosting the Ole Miss Rebels for a three-game weekend series.

WE ARE NOLA BUILT
Tulane University is located in the city of New Orleans. It is a city built on tradition and resiliency. The lessons Green Wave student-athletes have learned through their connection with this university and city have BUILT doctors, lawyers, business leaders, conference champions, all-conference players, All-Americans, professional athletes and NCAA tournament teams. The city of New Orleans has shaped us into who we are today. We are One City. We are Tulane. We are NOLA BUILT. Check out our story at NolaBuilt.com. 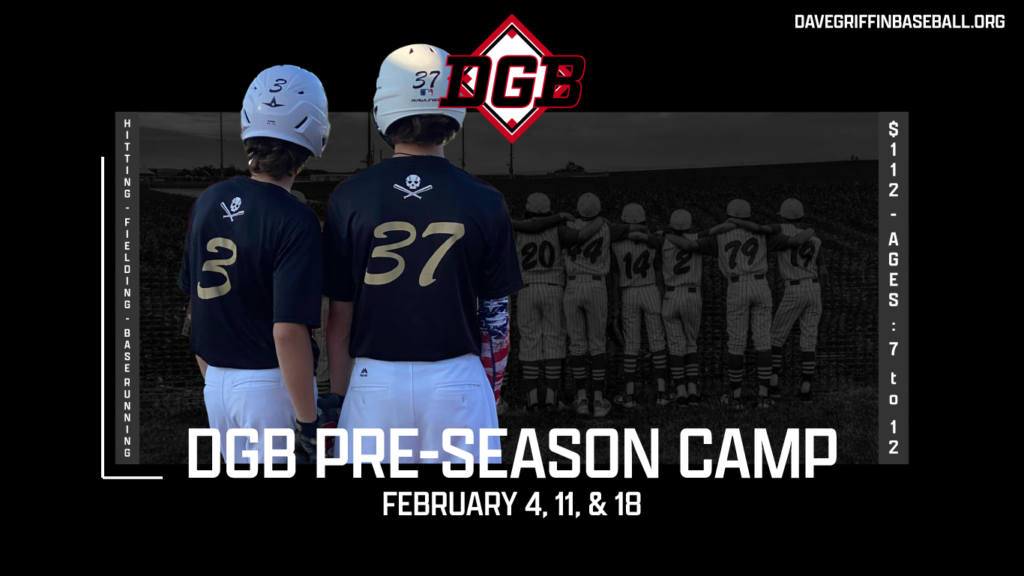 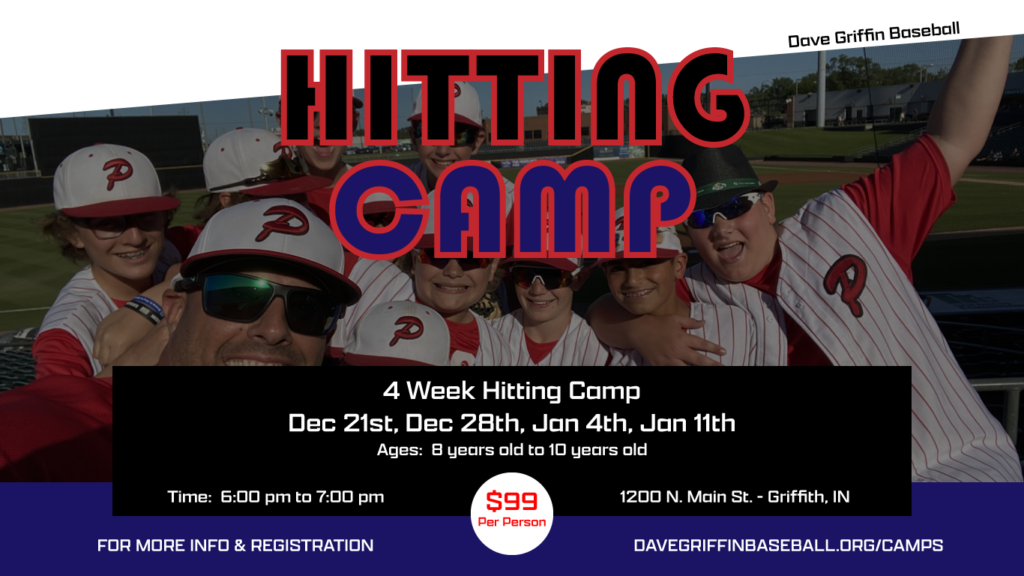 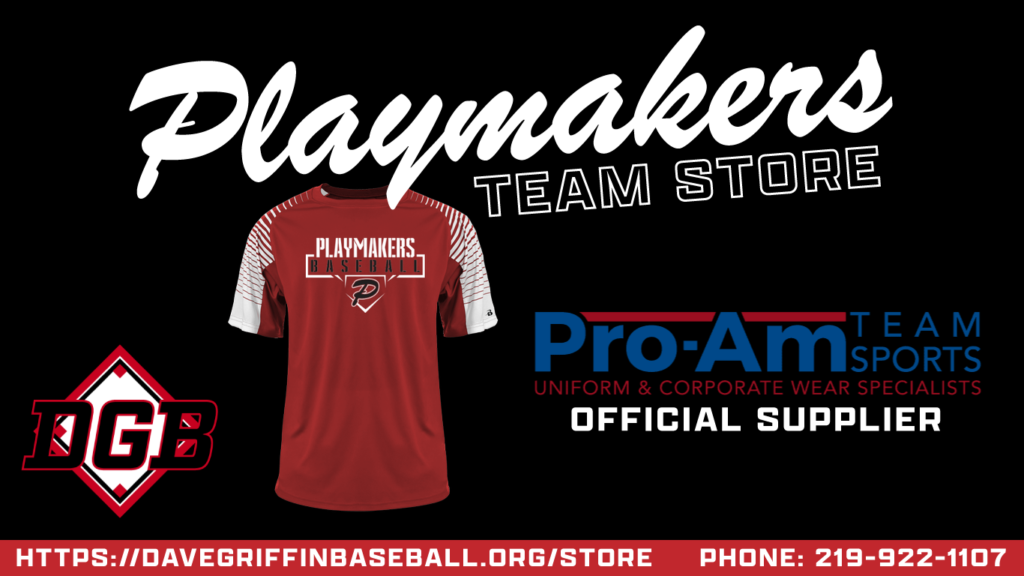 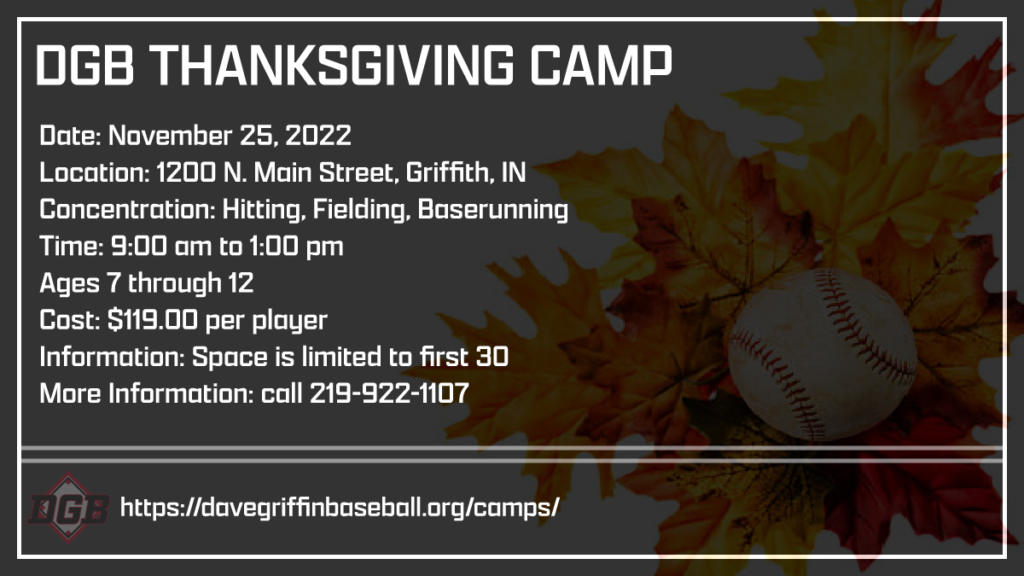 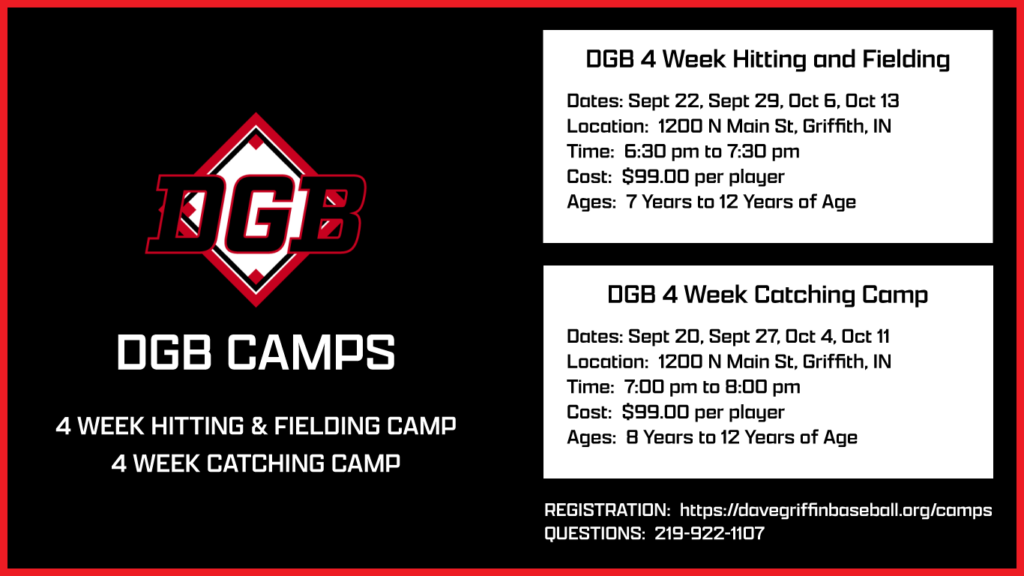